A Fathers Day Gift from God

Posted by Calix Doupon at 18:58 No comments:

St. Joseph, patron saint of the family, Pray for us!

God bless you all and light a candle on this special day.
Posted by Calix Doupon at 07:04 No comments:

Fr. Robert Barron on The Meaning of Easter

"We must never forget that only when love between human beings is put to the test can its true value be seen." - St. John Paul II
Posted by Calix Doupon at 18:17 No comments:

No rant. Just a smile 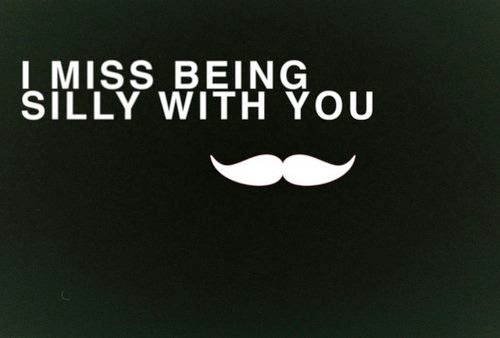 Posted by Calix Doupon at 16:32 No comments: 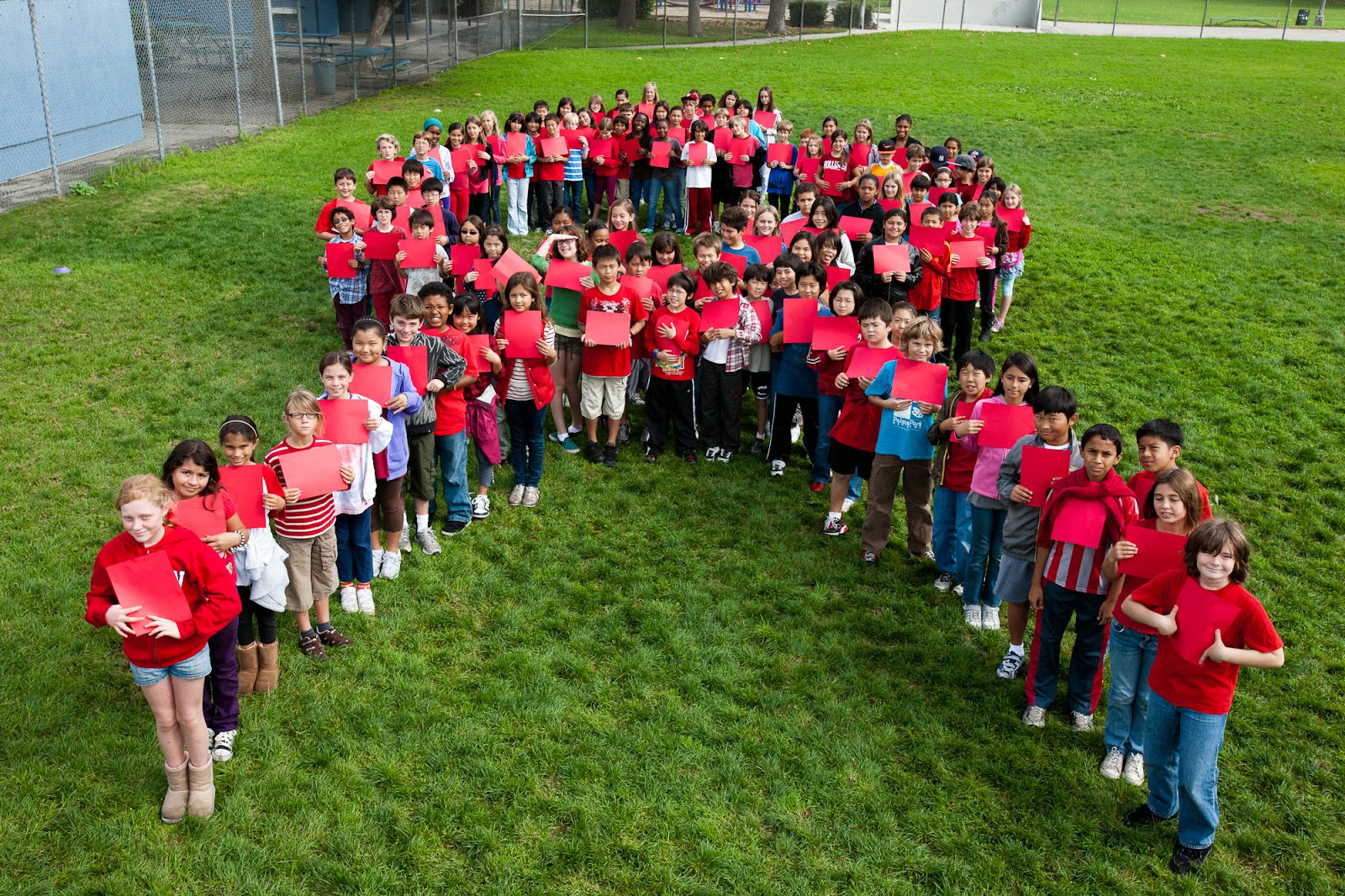 I hate ribbons! Oh, it's been a long road my friend. But I walk into the liqueur store on Holy Saturday and I get a Sodomite accost me with with the bleeding heart emotional blackmail donation pitch, "Sir, you going to donate to support Aids victims in YOUR community?!". Now I'm not proud of the fact I forgot to buy wine for Easter and am shopping on a Holy day. I'm honestly wet and uncombed from a shower I had 20 minutes earlier. And finally, it's freakin' snowing. His Serene Highness is not a happy Sovereign...

All these things contributed to the perfect storm of the only truly, real, angry political outburst to an opponent I've made since I left the communist movement. I scratched my head as I approached the door, looked him strait in the eye and and growled with a contempt I rarely show publicly, "I don't fund my enemies!" and blew by.

I've stated this in private conversations and consistently on my Facebook for some years now. The West is enslaved to what I can only describe as a demeaning existence under the Gucci boots of a fascist regime of pink shirted overlords. But the most offensive to my sensibilities is the utter stupidity and moral cowardice of my own side. What do I mean by that?

First, whether it's pro-abortion, radical feminist; deceitfully titled "women's groups", homosexualists, or whatever morally bankrupt "social justice" cause many companies financially support; you must acknowledge you were already supporting them, and by proxy these causes, before they came out on the opposing side. Guinness was already paying obscene amounts of money to homosexualist lobby groups before they recently decided pull out of the St. Paddy's day parade in support of the Lettuce Guacamole Bacon and Tomato crowd.  And they really don't care anymore whether you buy their product anymore because it's cheaper for them to lose your business than face the PR nightmare and financial ruin of the politically well connected and vindictive "Social Justice" crowd. Which brings me to my second point.

None seems to understand that fascism is a left wing ideology. Their language and study is not in the Good, the True, and the Beautiful, but Coercion, Intimidation, and Fear. I openly state that I expect to be imprisoned in the next ten years for being vocally pro-family. That is to say, pro-civilization. And I truly believe, mark my words, that we are where the Jews were in Germany in 1934. The apparatus is being set up to systematically exclude Catholics, Orthodox Christians, conservatives, and pro-life citizens out of every public power structure where they can effect any change. We see it with the attack on the right of exclusion based on conscientious objection to the compelled participation in the acts and propagation of abortion, artificial contraception, homosexual faux-marriage, and parental rights. Then followed by the suppression of any protest, or reasoned criticism, in the media whether television or print. The Canadian "human rights" tribunal is the poster child of this. The ubiquitous "if you don't agree then get out of the business" is exactly the pattern of political and cultural Nazism. Let me posit this thought experiment: Do you really believe Krupp wanted to remove their talented engineers or the civil service really wanted to expunge their most efficient functionaries? No. It had to be made so inconvenient; so expensive and personally dangerous to make it not worth their while to resist. And that is where the big corporations and bureaucracies are today.

And this is where my outburst comes from, and in the end goes. For all the distributist self absorbed chitty chat about subsidiarity it's always, to date, divorced from actual subversive Catholic teaching. What i am suggesting is that these folk go on and on about bankers and corporate greed -indistinguishable from socialist nonsense-, but never touch the real essence of subsidiarity as moral resistance. Where do you go for your morning coffee that doesn't support womb bound infanticide? Where do you go for breakfast that doesn't have a rainbow flag behind the counter? Where do you grocery shop that doesn't throw up posters advertising the Vagina Monologues? This is where subsidiarity would actually make me turn my head with some seriousness to distributist rhetoric. Rhetoric that doesn't revolve around Marxist mantras of wealth redistribution and the irrational demonization of the rich. The homosexuals have set up businesses, "charities", and advocacy groups that feed into each other and allows them the money and resources to effect resistance and minimize the alienation that occurs being the disenfranchised underdog. And so be it. But it's time to learn from our opposition and do the same!

Indeed, charities are extremely suspect as well. which brings me back to the story. The red ribbon campaign during the most important Christian Holy day is not an accident. Red ribbon is just homosexual activism by another name. They timed and executed this emotional blackmail and cash grab attack against the people preparing for the celebration of our blessed Lord's resurrection! This is what in your face cultural warfare looks like and I will not be brow beaten into compliance. And I will expose the agenda, and define my enemy to their face. It's time to act on the beliefs we say we actually have. 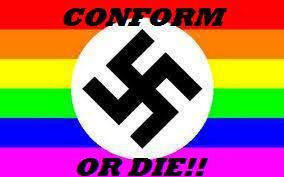